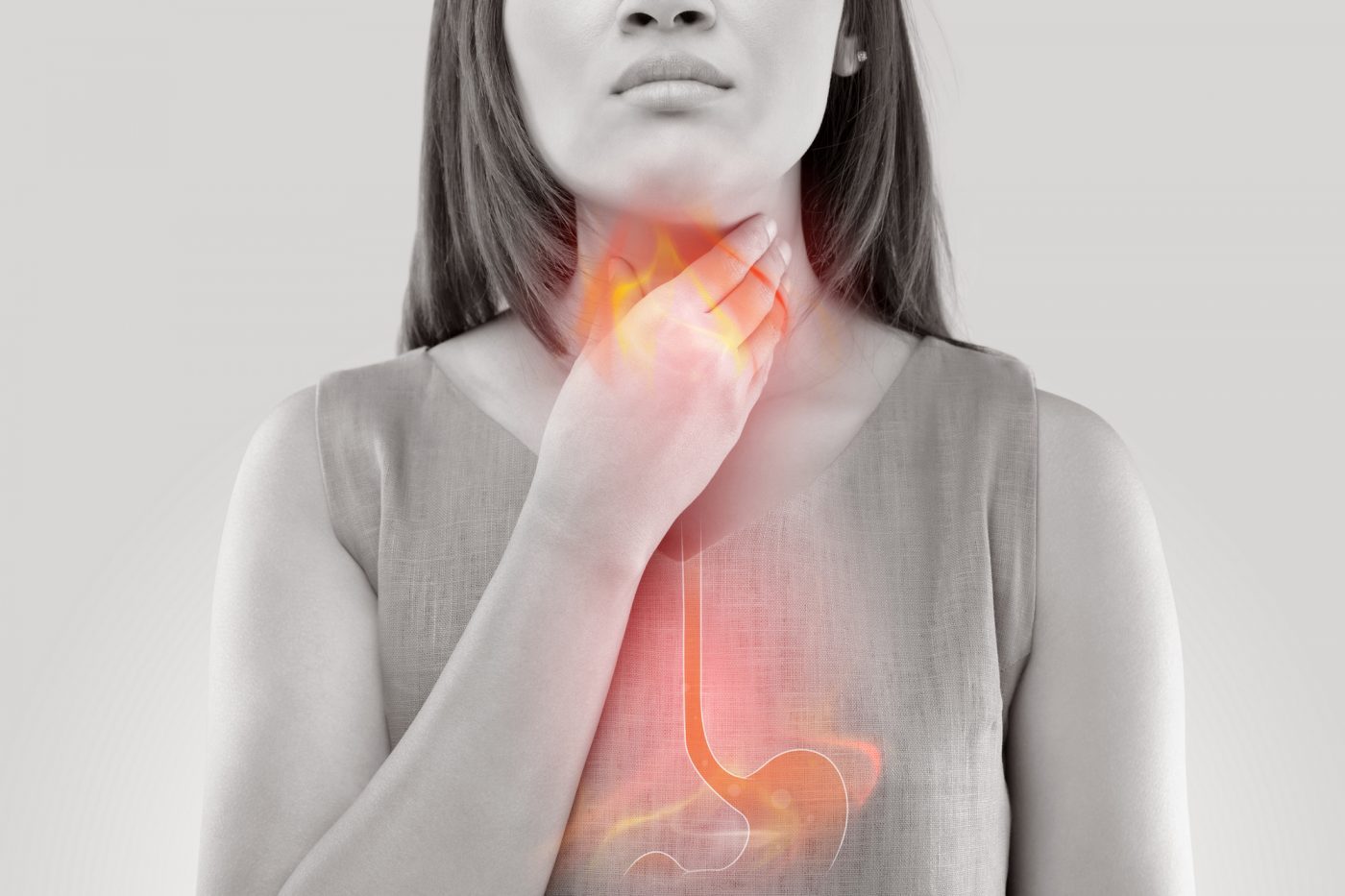 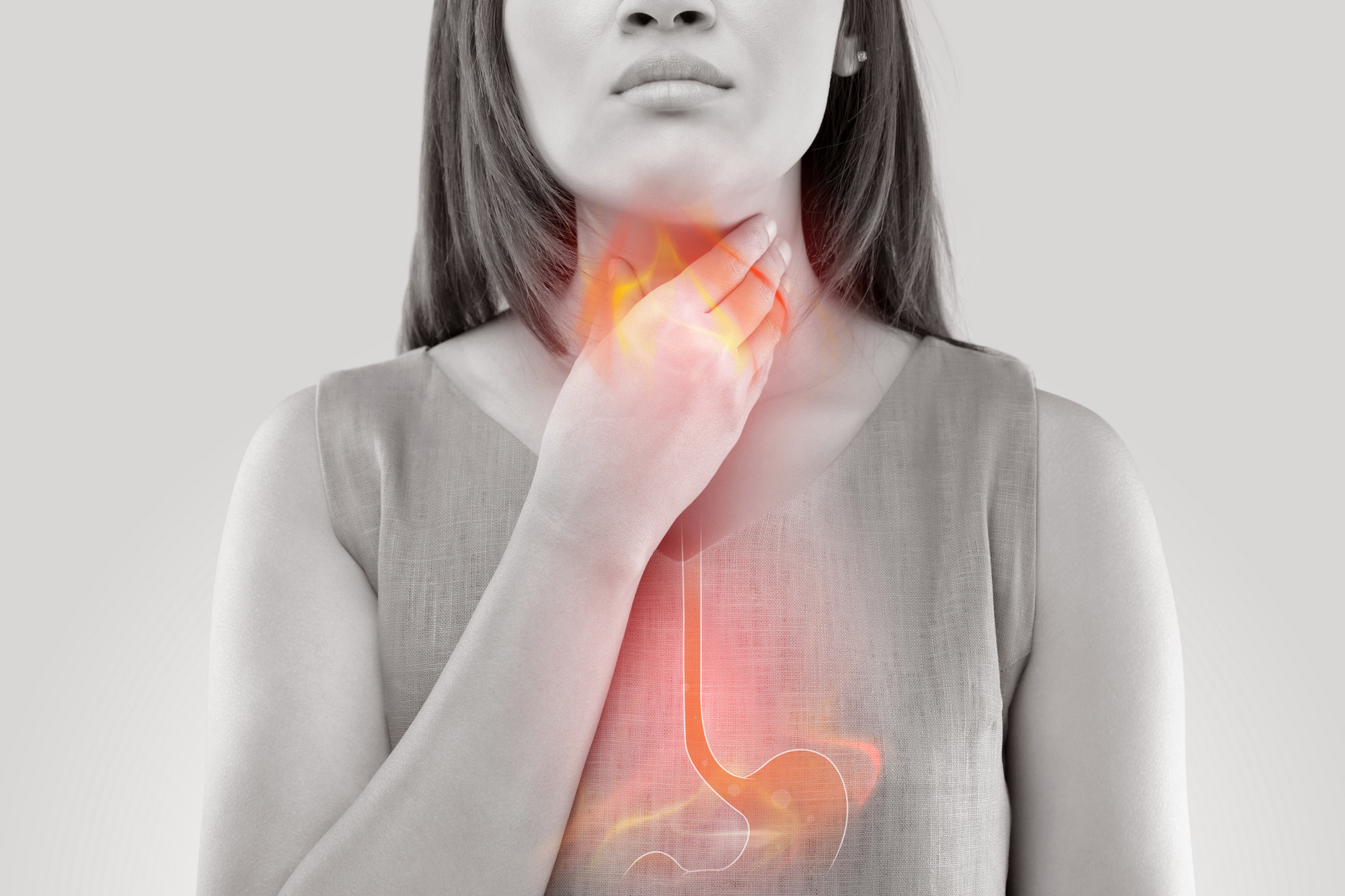 What is Acid Reflux, or GERD?

Acid reflux (or Gastroesophageal reflux disease - GERD) is a condition where acid flows from the stomach into the esophagus. People with GERD can experience a variety of symptoms including chest pain, heartburn, sour stomach, bad taste in the mouth, chronic cough, hoarseness, difficulty swallowing. This can vary from symptoms that occur very infrequently to symptoms that worsen with every meal. This is a very common condition, with more than 60 million Americans affected with similar symptoms everyday

What is GERD caused by?

We typically experience symptoms of GERD when the lining of the esophagus comes into contact with the juices and enzymes from the stomach. Overtime, constant exposure to acid can cause damage to the esophagus and produce these symptoms.

There is a muscular valve at the bottom of the esophagus called the lower esophageal sphincter. This is usually the gatekeeper that stops stomach juices from coming up into the esophagus. Sometimes, it relaxes too much, causing stomach juices to come up.

How is GERD treated?

Should I take Proton Pump Inhibitors?

Medications such as PPI’s (or Proton Pump Inhibitors) reduce the amount of acid that that stomach makes, so that you feel less acid reflux in your esophagus. These medications can potentially work well, and should be taken on an empty stomach, thirty minutes before breakfast or dinner. However, there are potential side effects to these medications and before you take them, you should discuss with your doctor.

What other things should I watch out for?

If you are experiencing weight loss, black stools, blood stools, difficulty swallowing that is getting worse, a sudden change in your bowel habits, or heartburn that is not getting better despite medications, you need to be seen and evaluated by your physician as soon as possible.