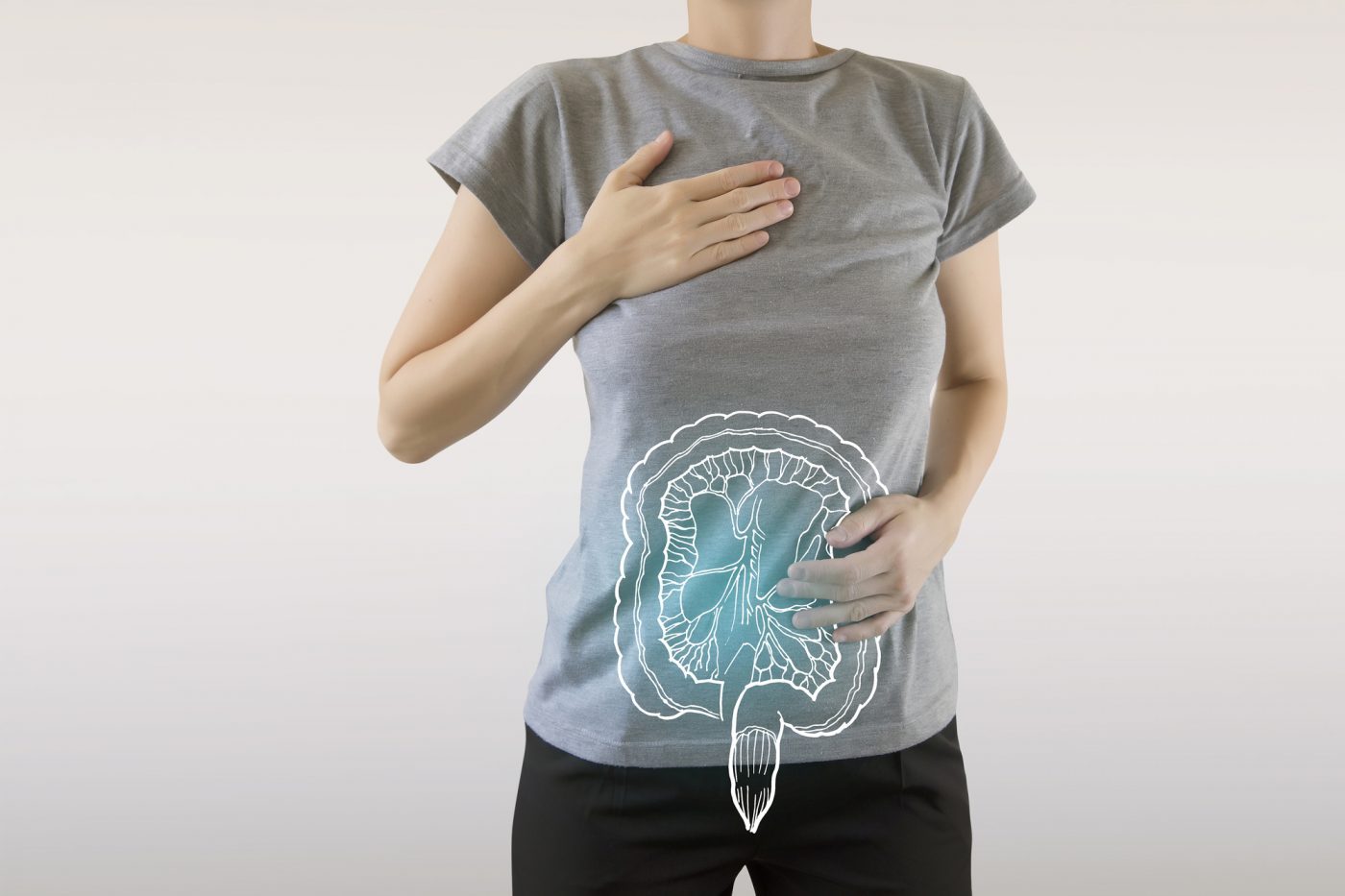 What is Celiac Sprue?

This is a condition which damages the small intestine, where the most crucial part of digestion takes place. Many of the nutrients from our diet are absorbed for use by our bodies in this portion of the intestine.When our GI tract is sensitive or allergic to gluten, and then exposed to gluten, the portion of the intestinal wall that absorbs nutrients becomes damaged, which can cause severe health problems over time.

Celiac Sprue (also called Celiac Disease or Gluten Enteropathy) is an autoimmune disease, which means that the body is turning against itself. People who have it cannot tolerate gluten and must remain on a strict gluten-free diet to avoid symptoms and avoid further damage to their intestines.

How is it diagnosed?

Not all abdominal pain is celiac disease and other, more common diseases should be ruled out. If your doctor suspects Celiac Disease, then blood tests alone are done initially. If the blood tests are normal, then further testing is not usually necessary. Sometimes we proceed with an EGD and get a biopsy of your duodenum (sampling the tissue of the small intestine). All the tests (except for genetic testing) should ideally be done when you are on a regular diet and eating gluten. Therefore it’s best to stay on a regular diet until you’ve had a full medical evaluation so as not to alter the testing.

What are the main symptoms?

The symptoms can vary, but can sometimes include abdominal pain, bloating, gassiness, flatulence, diarrhea, constipation and weight loss. Many of these symptoms can overlap with IBS (Irritable bowel syndrome), so it’s important to get appropriate testing. Some Celiac patients can also have stools that float or smell very bad. Also, they can have liver test abnormalities, fatigue and weakness.