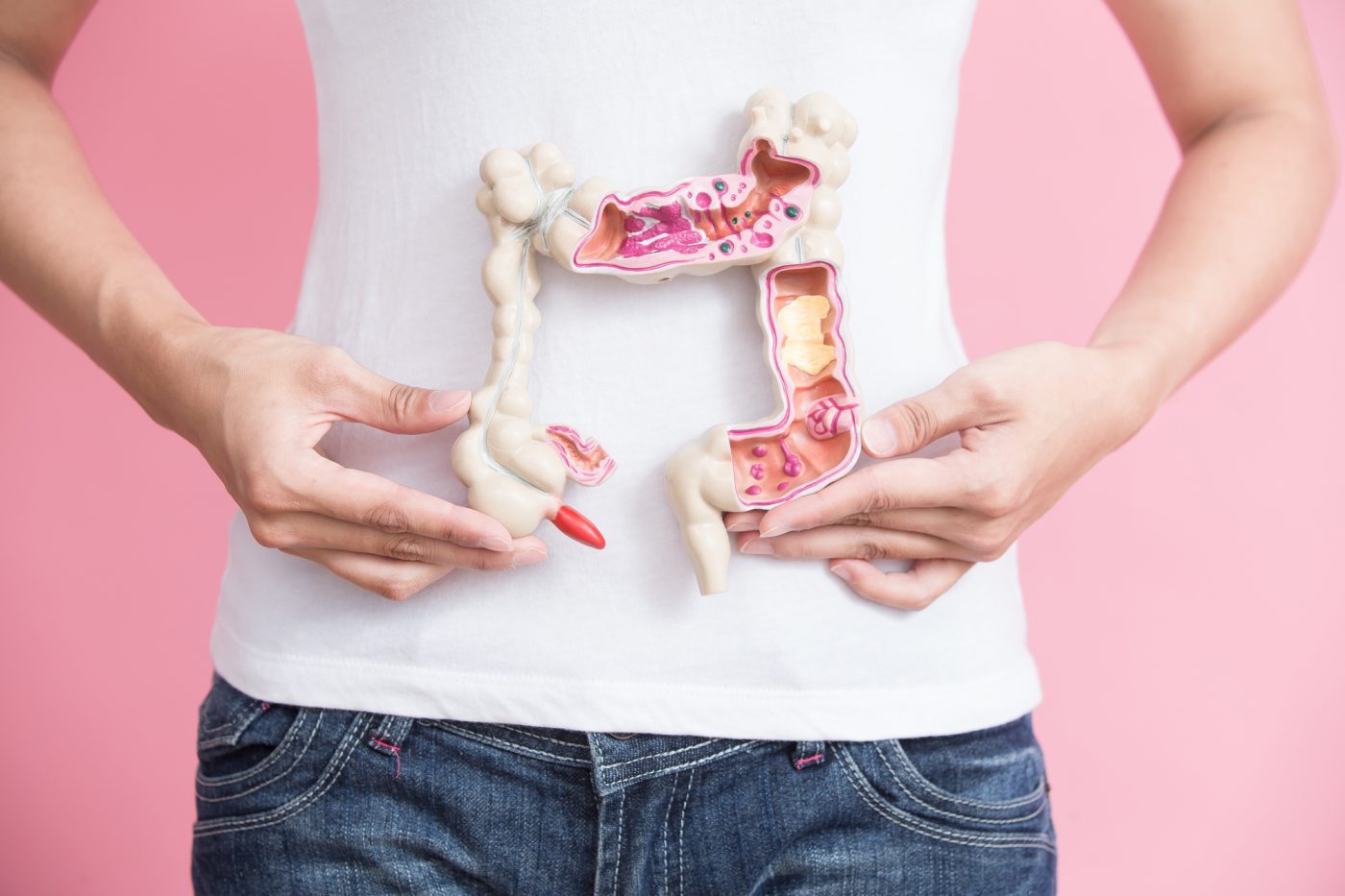 What is colorectal cancer?

The colon and the rectum make up the large intestine (or the bowel). When cancer arises in one of these areas, we call it colorectal cancer.  Most of the time, cancer starts out as a small polyp. The polyp has abnormal cells that are pre-cancerous, and if not removed, overtime, those cells and grow and become cancerous, and eventually turn into cancer. Cancer cells can grow into the wall of the colon and spread to other areas of the body through connections with blood vessels and lymph nodes?

Why should I get screened for Colon Cancer?

According to the American Cancer Society, Colorectal cancer is the third most common cancer in both men and women in the United States. In 2021, it is estimated that we will have greater than 145,000 new cases of colorectal cancer.

Do people die from colon cancer?

It’s also the third most common cause of cancer death in men and women in the United States. It's expected to cause about 52,980 deaths during 2021.

But nobody in my family has colon cancer, so I won’t get it!

That’s not necessarily true. Most people who get colorectal cancer never had any family members with it. Most of the time, it is not passed on between generations.

I feel completely fine, so I don’t need to get screened!

That’s actually the best time to get screened! Colon cancer usually does not cause any symptoms until it is quite advanced. When you are feeling well, it's the time to get a screening colonoscopy and remove any polyps before they turn into cancer. It’s best to do this before it’s too late!

But I don’t want a colonoscopy!

Colonoscopies are relatively short, safe procedures that are the best way to take out polyps. While there are always risks to any invasive procedure, a colonoscopy could save your life.

Understanding the Different Types of Colonoscopies