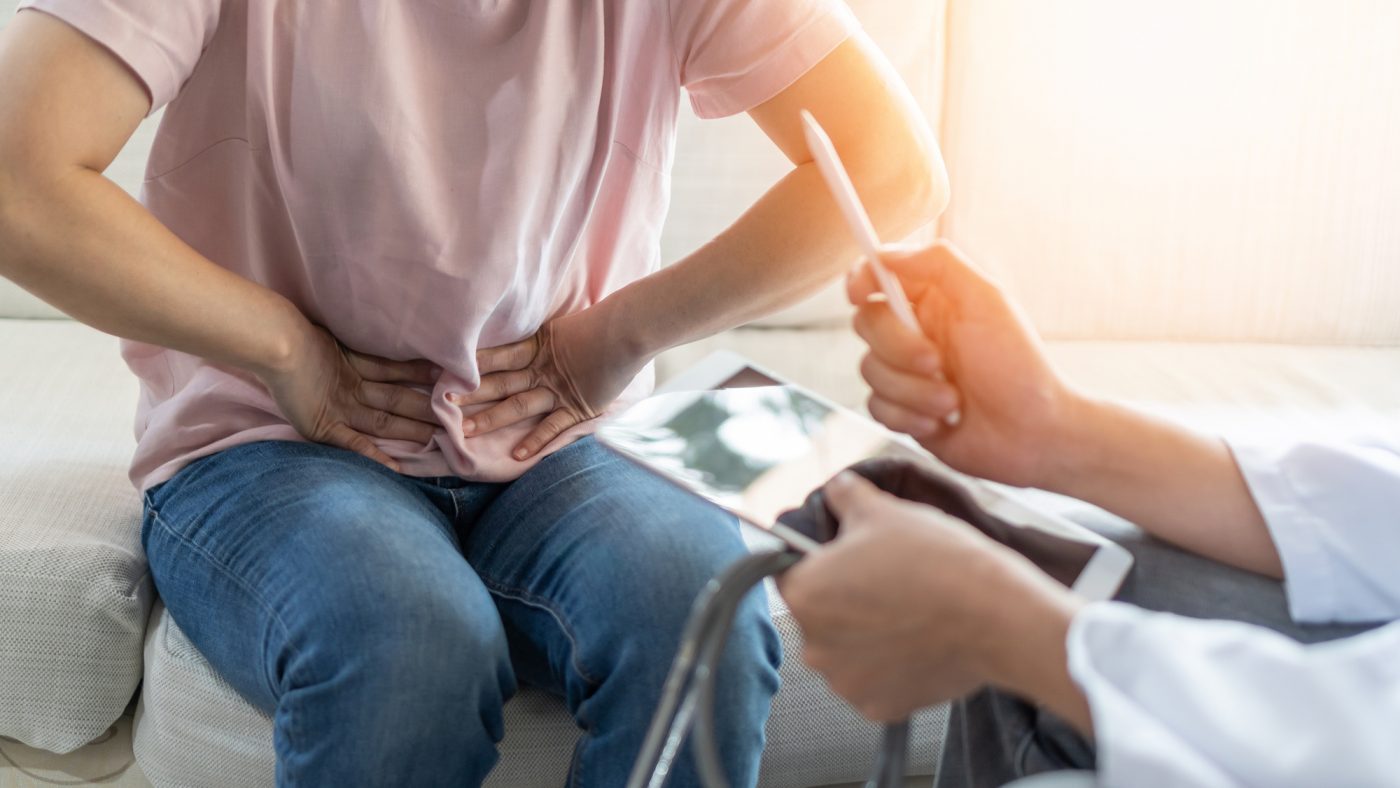 What is Inflammatory Bowel Disease?

Inflammatory Bowel Disease (also called IBD) is the umbrella term for inflammatory diseases of the GI tract. Two of the most common diseases that fall under this umbrella term are Crohn’s Disease and Ulcerative Colitis.

Crohn’s disease and ulcerative colitis are inflammatory bowel diseases that cause chronic inflammation and damage in the gastrointestinal tract (GI Tract).  The GI tract is responsible for digestion of food, absorption of nutrients, and elimination of waste. Inflammation impairs the ability of affected GI organs to function properly, leading to symptoms such as persistent diarrhea, abdominal pain, rectal bleeding, weight loss and fatigue.

Whats the Difference between Ulcerative Colitis and Crohn’s Disease?

Crohn’s disease can affect any part of the GI tract, from the mouth to the anus. It most commonly affects the very last part of the small intestine (the ileum) where it joins the beginning of the colon. Crohn’s disease may appear in “patches,” affecting some areas of the GI tract while leaving other sections completely untouched. In Crohn’s disease, the inflammation may extend through the entire thickness of the bowel wall - which means it can cause narrowing of the bowel called strictures and fistulas (or tunneling between walls).

Ulcerative colitis is limited to the large intestine (colon) and the rectum. The inflammation occurs only in the innermost layer of the lining of the intestine. It usually begins in the rectum and lower colon, but may also spread continuously to involve the entire colon

What symptoms do people have with Ulcerative Colitis and Crohn’s?

The symptoms vary, but can be associated with pain, diarrhea, rectal bleeding, severe fatigue, joint pain, rashes, eye changes, constipation. People can have urgent need to have bowel movements, incomplete emptying of your bowel, loss of appetite and change in your menstrual cycle.

What’s the cure for IBD?

At this point, there is no cure, however, research is ongoing. Treatment is aimed at reducing the inflammation and it is usually tailored to your individual needs and how your body responds to different therapies.  There are many types of medications from pills to infusions that can be used to help maintain this disease.  You can discuss further with your Gastroenterologist different options.